1925Band will be performing their “THIS IS WHO WE ARE” show at Mel's Place, featuring popular music from the 50s to the 90s, as well as originals.

“THIS IS WHO WE ARE”, a show with a new sound, enhanced by beautiful harmonies, bass solos and acoustic guitar rhythms, will include well-known songs by music greats such as Journey, The Eagles, Ed Sheeran, Bruce Springsteen, and even the Bee Gees (1925Band’s highly-acclaimed Bee Gees Tribute had the music industry abuzz), to mention but a few music icons, as well as feature some of 1925Band’s original songs, such as ‘Eintlik Nogal Baie’, ‘Gedig op Jou Arm’ and their new single, ‘Al Wat Ek Oor Het’. 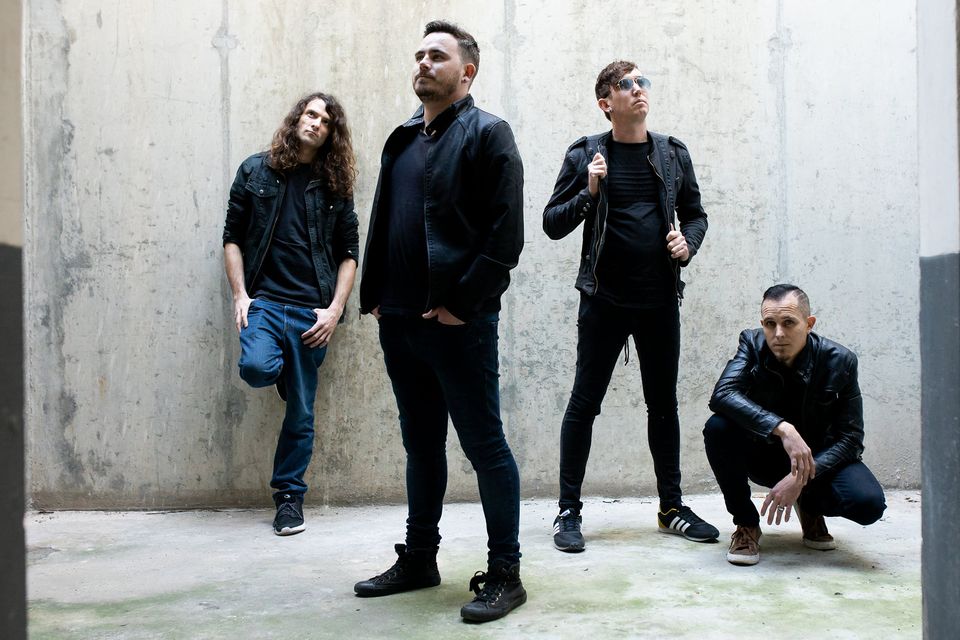