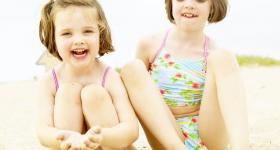 A single lane bridge links the mainland with the island residential area which is well know for its timber holiday homes. This charming little island has become a refuge for many seeking solitude and has a number of holiday cottages and homes available for rent. 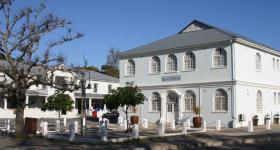 Great Brak River has many historic buildings built between 1852 and the mid-1930s like the old school house (1902). Trace the origins of this historic hamlet at the Museum and Information Centre in Amy Searle Street. The Museum is located in the old school house (built in 1902) and represents the history of the village after the arrival of the Searle family in the late 1850’s, the usage of water power through the past century and the local history of the Khoisan. 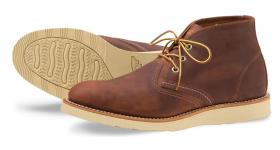 supplied to the operators of the ox-wagon trains transporting goods between Cape Town in the West and Port Elizabeth in the East. The family business grew and by 1919 the company was regarded as the largest shoe manufacturing concern in the country.

In 1979, the Searle family sold the business to the successful Johannesburg entrepreneur, Desmond Bolton and the name of the holding company was changed to Bolton Footwear and whose stable now includes Watson Shoes 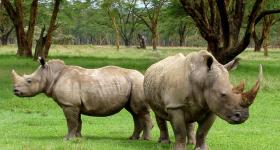 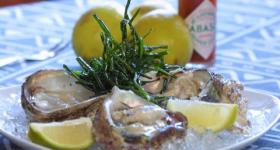 As one of the biggest commercial attraction in the Great Brak area, the 4-star Botlierskop Private Game Reserve is home to an abundance of animals including 4 of the Big 5, rare antelope species and unique bird life. Day visitors are also welcome to join the Guided Game Drives, Horseback Safaris, Elephant Back Rides, Walking with African Lions, Spa Treatments and more.

Culinary attractions include De Vette Mossel, where you get to really enjoy seafood in abundance, sand under the feet, the smell of the ocean in the nostrils - and right next to the sea. Transkaroo Restaurant serves passionate South African cuisine in the beautiful old railway station and De Dekke Bar & Restaurant is an ever-popular live entertainment and dance venue.