Dominoes promises everything audiences have come to expect from the virtuoso and features the best of Pink Floyd, Dire Straits & Mel Botes’ repertoire - a combination of 3 theatre productions in one. This gives Mel the opportunity to showcase his original work with that of two of the of the most successful rock bands of all time.

For the past four years Mel Botes has entertained audiences all over the country with his critically acclaimed musical performance, Crazy Diamond - A Tribute to Pink Floyd. Audiences and critics agreed that he mastered the complexity and density of the Floyd in a way that none of the other tribute shows have achieved.

He then followed this with David’s Confession - About Time, Chapter II and Flight of Bird - two original projects that were relaunched, featuring various acclaimed musicians on stage with him.
In 2012 he presented the next chapter in this remarkable series of stage productions with the long awaited “Sultans of Swing - A Tribute to Dire Straits”, featuring the same pin point accuracy in his playing and the same delightful Botes touch.

“Long ago I decided to take the uncharted road to unlock the formula of music for myself without selling out to commercial pressure, which amounts to selling your soul.” 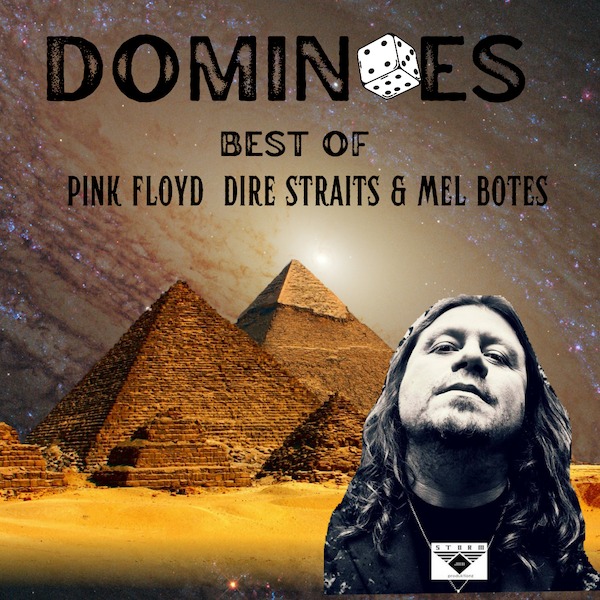