Jesse Clegg is a South African Singer-Songwriter whose three studio albums - “When I Wake Up”, his follow-up “Life On Mars”, and his 2016 release “Things Unseen” - have made the young artist a platinum-selling success in his home country.

Throughout his career Jesse has released eight Top 10 singles and has been nominated for five South African Music Awards. As an official ambassador for the Nelson Mandela 46664 foundation, Jesse was invited to play at Radio City Music Hall in New York for the annual Mandela Day Concert. 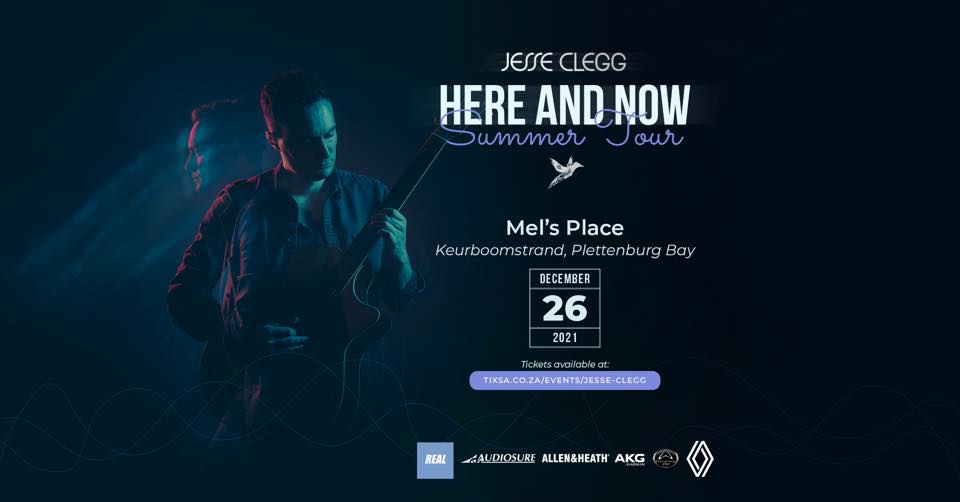