It may have taken some time, and we have all been through so much, but the long and winding roads have finally led to this. Welcome to the Detour. Prime Circle is taking to the road to be reunited with the places and faces they love the most, playing music for the people, their people. 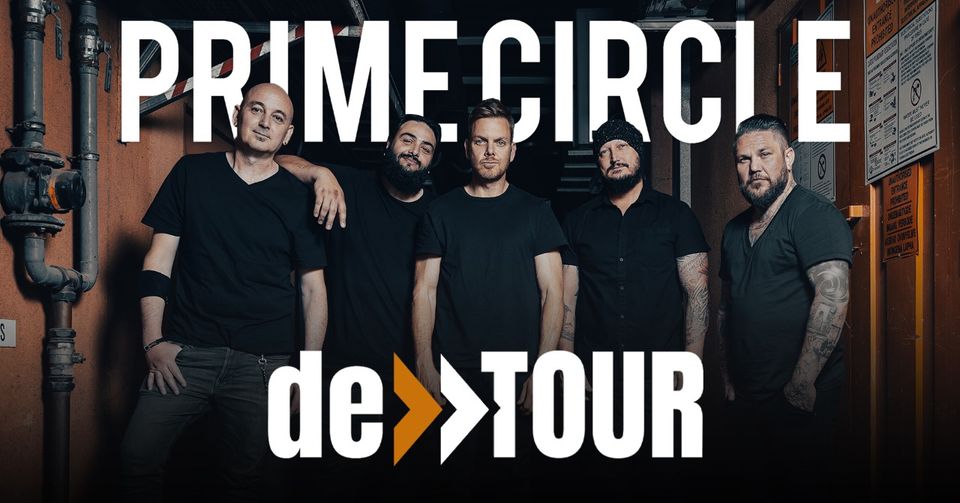 The band will be embarking on a tour of epic proportions and after being away for so long, it’s time to get personal.

The Tetour is a tour named by the fans for the fans and for the very first time, they will be in control of the entire thing. fans will have the opportunity to not only vote for the songs they want on the setlist but also what kind of merch and designs they’d like.